Our resources have reached over 5.5 million people since the development of our Feeding the World in the 21st Century curriculum.
2004: Founding
Seven fertilizer industry leaders come together to form the Nutrients for Life Foundation. The Foundation’s mission is to educate and inform the public about plant nutrients and their role in feeding the world. 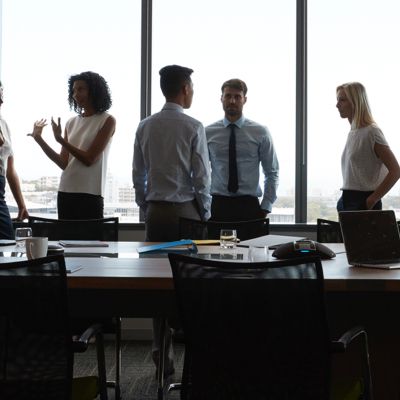 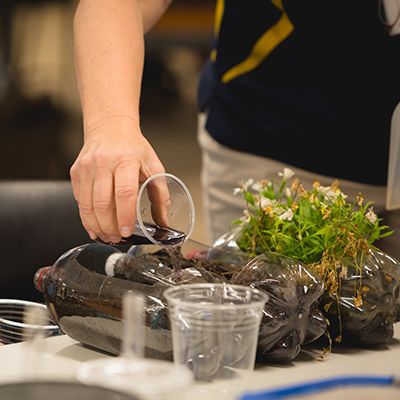 2007: Nourishing the Planet in the 21st Century
The Foundation publishes Nourishing the Planet in the 21st Century high school and middle school curriculum. This complimentary duo of soil science lessons is quickly embraced by the science teacher community.
2009: First Regional Rep
The Foundation recognizes the need for boots on the ground and hires its first regional representative in Florida. Since that time, the Foundation has added representation in many other states. 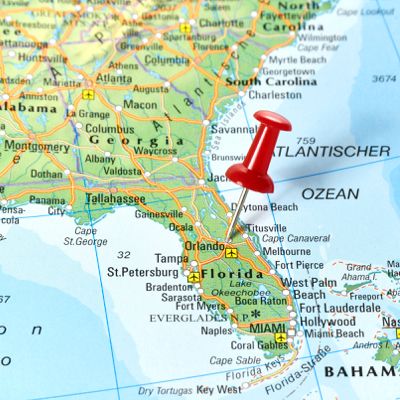 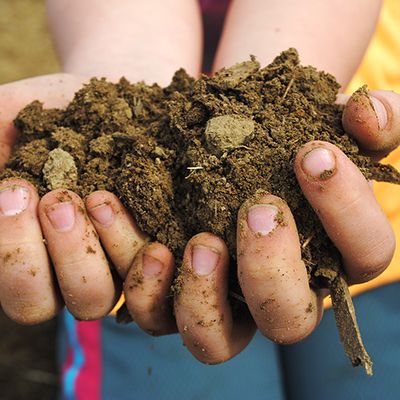 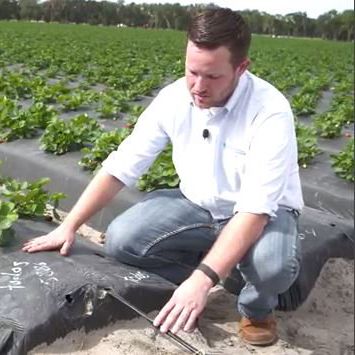 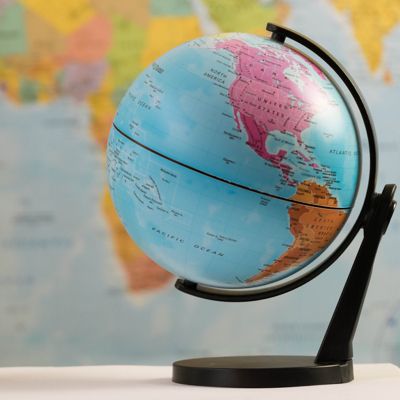 Today
Today, the Foundation boasts individual members from all over the world and is firmly committed to developing a variety of resources and initiatives to educate the public on the vital role plant nutrients plays in our lives.

Our work would not be possible without an ever-expanding network of donors, advocates and volunteers.